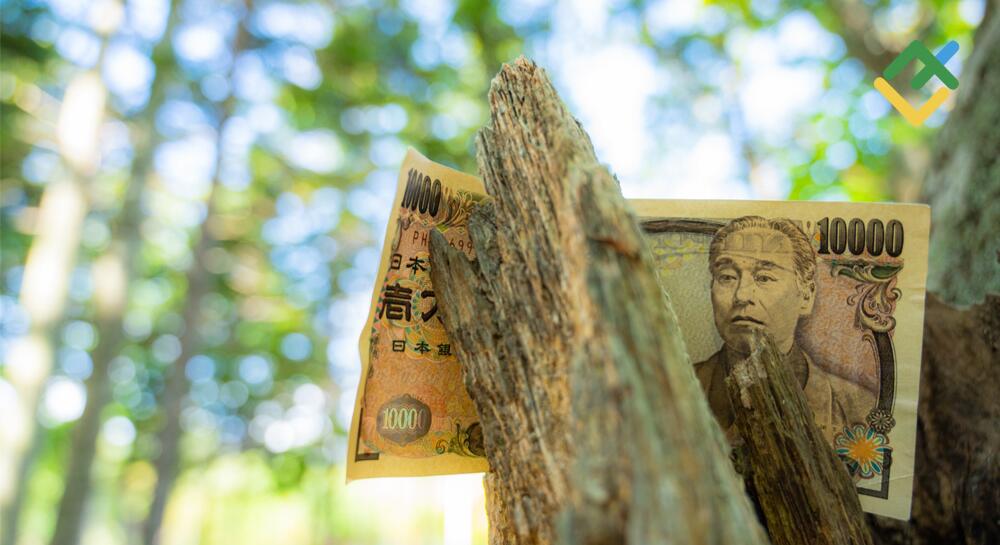 Divergence in monetary policy and strong demand for commodities supported USDJPY bulls. While the Bank of Japan does not intend to change anything, the Fed is about to raise rates by 50 basis points. Let us discuss the Forex outlook and make up a trading plan.

Who will benefit from this? By answering this question, traders will understand why the exchange rate is falling or rising. The weakening of the yen against the US dollar is beneficial for both the Bank of Japan and the Fed. The Japanese regulator may finally achieve the inflation target of 2%, while the US reserve system can slow down consumer prices from the current high of 8.5%. If so, USDJPY bulls are unlikely to stop at level 130. They want to reach 135.

If, after the rise of the greenback against the yen by 11% since the beginning of the year, the central banks will benefit the most, this will make the JPY the main G10 outsider. As a result, the government will suffer first of all. The ratings of the current government are declining amid falling real incomes of the population, so the statement of the Ministry of Finance about intervening in the Forex activity looks logical. However, investors have already heard enough of officials’ statements and almost do not react to them.

What can Prime Minister Fumio Kishida do in this situation? Should he replace Haruhiko Kuroda, whose term ends in 2023, with a hawk or resort to foreign exchange intervention? The authorities interfered in Forex activity in 1998 during the Asian crisis, which pushed the USDJPY to ¥146. When the pair was ¥135 in 2022, there were no interventions. 81% of Bloomberg experts do not expect them to occur now. At the same time, 40% of respondents said that the USDJPY at ¥130 is beneficial for the Japanese economy, while 24% believe this is not the case. The chances of currency intervention before the FOMC meeting, at which the federal funds rate could rise by 50 and even by 75 basis points, are practically zero. At the same time, failures will leave the Ministry of Finance with no other means of influencing the market.

Government problems do not seem to concern the Bank of Japan. At its last meeting, Haruhiko Kuroda said that while the Fed and the ECB are moving towards tightening monetary policy, Japan’s economy is still recovering from the pandemic, which requires monetary stimulus. The difference contributes to expanding the bond yield gap and the USDJPY rally.

The yen began to fall against the US dollar back in 2021 when the Fed began normalizing monetary policy. The decline was accelerated by the war in Ukraine, which caused commodity prices to skyrocket. Japan is a net importer of commodities, so the deterioration of its foreign trade is an additional factor of pressure on the national currency.

USDJPY trading plan for a month

Due to the BoJ’s statement of its willingness to buy unlimited daily bonds to keep 10-year yields near zero, the USDJPY hit 130 for the first time since 2022, reaching the target. A break of resistance at 130.45 and 130.9 may become the basis for the formation of new long trades in the direction of 133.5 and 135.