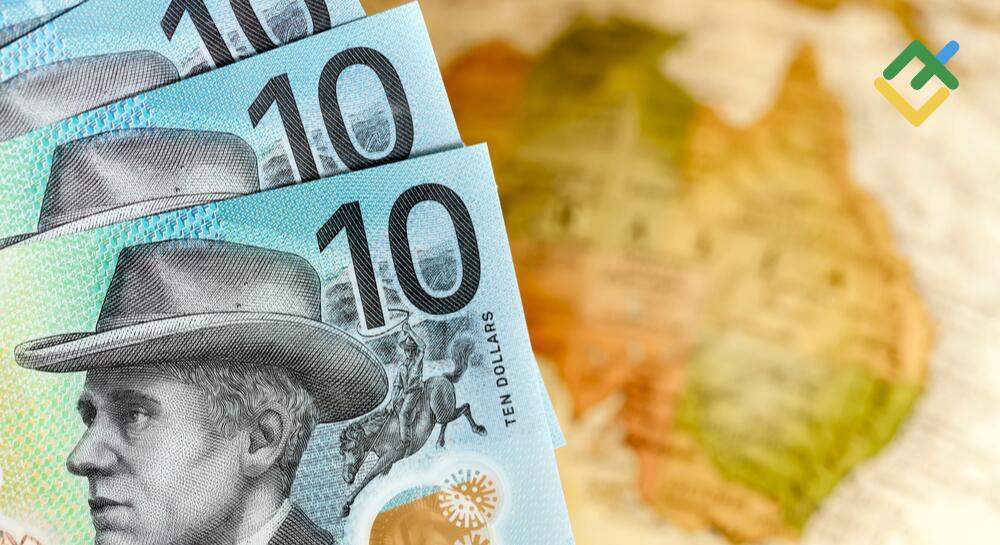 After a strong US jobs report, investors became less worried about the start of a recession, while risk appetite increased. These factors supported the AUDUSD. However, not everyone agrees with the idea of continuing the rally. Let’s discuss the topic and make up a trading plan.

If everyone is selling, then who is buying? It is worth noting that the Australian dollar is very stable as hedge funds and asset managers add up to their net shorts to their highest levels since March. Speculators remain AUD net sellers for 15 consecutive weeks. However, the 4.2% AUDUSD rally from July lows is giving them a headache.

Hedge funds and asset managers are interested in ideas about the approach of a global recession and the RBA’s signals that the regulator is ready to reduce the monetary restriction rate. After raising the cash rate by 50 basis points in August, the Australian central bank noted that it is not sticking to the plan, while the size and timing of subsequent rate changes will depend on incoming data. The market took such statements as a dovish shift and began to sell AUDUSD. However, subsequent events showed that it was in vain.

Philip Lowe and his colleagues expect that new incoming data about the state of the Australian economy will allow them to increase the cash rate from the current 1.85% to 3% by the end of 2022. The rate is expected to be reduced only in 2024. Bloomberg experts predict that it will grow by 50 basis points in September.

Dynamics of the RBA rate

According to RBA forecasts, inflation will jump to 7.75% and return to the target range of 2-3% only by December 2024. This is the main reason for the Reserve Bank of Australia’s hawkish position.

The RBA predicts that the economy will grow by 3.25% in 2022, after which it will decline to 1.75% in each of the next two years. A decline in consumer sentiment already signals a GDP slowdown to the lowest levels since the pandemic peak and the global economic crisis of 2008-2009, a drop in property prices, and a reduction in retail sales. However, favorable commodity market conditions pushed the foreign trade surplus to a new record high of AU$17.7 billion in June. According to Capital Economics, this will add one percentage point to GDP in the second quarter.

The main driver of the AUDUSD correction is the improvement in global risk appetite and the hope that the US economy will avoid recession in the near future. As a result, the S&P 500 rose by 13% from June’s bottom, contributing to the AUD growth. Alas, due to the Fed’s intention to accelerate the process of monetary tightening because of a strong labor market, the stock index rally may not happen.

Everything depends on the release of July inflation data in the US. A rise in consumer prices by 9% or more could trigger a sell-off in the stock market. It is profitable to enter shorts when AUDUSD falls below the supports at 0.694 and 0.691. Enter purchases on a breakout of 0.7 with caution. Price rebound from resistances at 0.702 and 0.7085 will attract new sellers to the market.